Free Shipping for all orders over $35! Order Now and Receive it by Monday, February 03 Order online and Pick up In Store to get a 5% Discount on all Games and Accessories 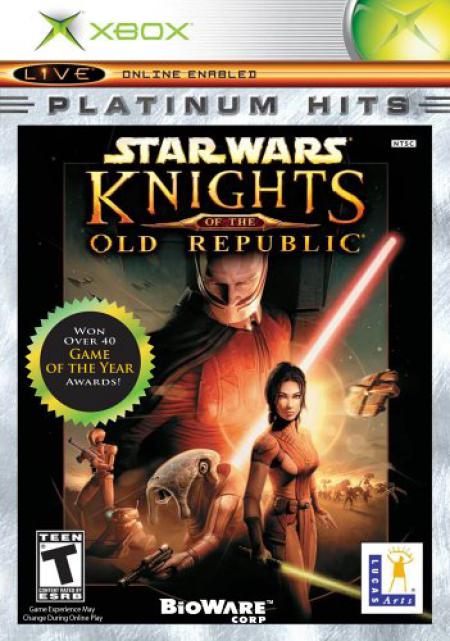 Pirates of the Caribbean
4.19

Star Wars Knights of the Old Republic: Long before the Galactic Civil War, an epic drama begins. Engage in this saga set in the Golden Age of the Republic; over 4,000 years before the first Star Wars film. With the Galaxy reeling from a recent conflict with the Dark Lords, the battle between the Jedi and the Sith rages on. Immersive, action-packed Star Wars role playing experience with customiseable and evolving playable characters Your group, comprised of up to three characters, can include humans, droids, Twi'leks, Wookiees and more Fast paced mini-games: such as racing swoop bikes, or manning turret guns Journey spans ten different worlds ranging from the familiar to the new Locations include Tatooine, Sith world of Korriban, Jedi Academy on Dantooine and Wookiee homeworld of Kashyyyk